Back to top
Skip to main content
PalmCourt.ParkLane@SheratonHotels.com
Call to Reserve: +44(0) 2074996321
HomeAbout Us 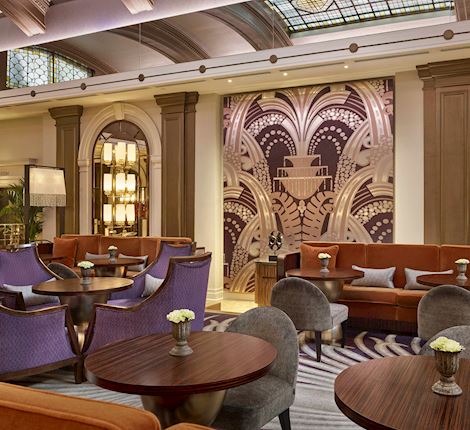 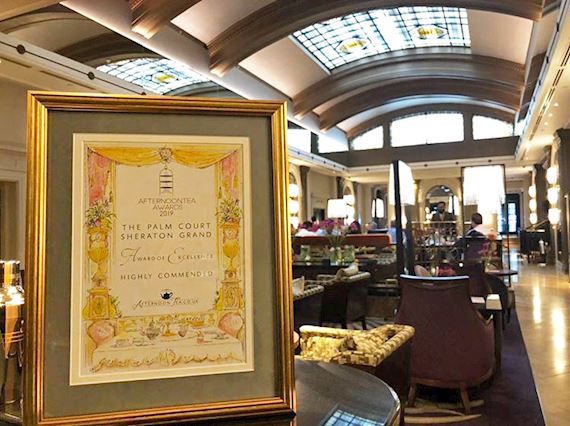 We have been awarded with the Highly Commended Award from AfternoonTeaUK for our Afternoon Tea!

In addition, we have been shortlisted for the Top Ten Afternoon Teas in London in this year's Bookatable Diner Awards!

Book Now and enjoy our award-winning Afternoon Tea at The Palm Court. 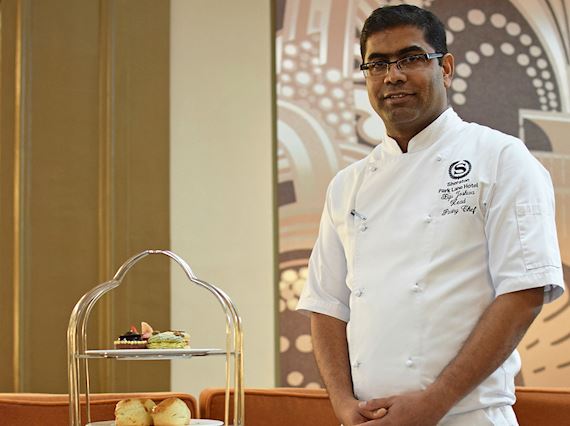 We are pleased to introduce our Head Pastry Chef, Biju Joshwa. Starting his career with a Culinary Degree from one of the best Culinary Institutes in India, Biju joined The Taj Hotels, where he was able to work with some of the best luxury hotels in the country. This lead him to projects such as the opening of pastry shops and inclusion of the pre-opening teams across The Taj.

As of 2010, Biju moved to London whereby he was Pastry Chef at Cinnamon Kitchen and then joined the iconic London Marriott County Hall as their Head Pastry Chef. Further to his awards, Biju received Silver and Bronze medals for Major International Culinary Challenge & mini-series in 2011 in conjunction with The Craft Guild of Chefs, London.

Biju's inspiration stems from modern art and abstract pieces enabling him to create ideas by using the plate as a canvas. Working closely with his culinary team, Biju enjoys sharing knowledge and collaborating to infuse exciting new flavours which inspire his pastry creations.

His philosophy is: "It is impossible to have enough skills and knowledge; you can always learn something from someone to add to your culinary repertoire". Biju has a passion for working with Chocolate and for new creations, which won him Silver at the Callebaut "Love for Chocolate" Award in 2018 and Bronze at the Academy of Chocolate Awards 2019. 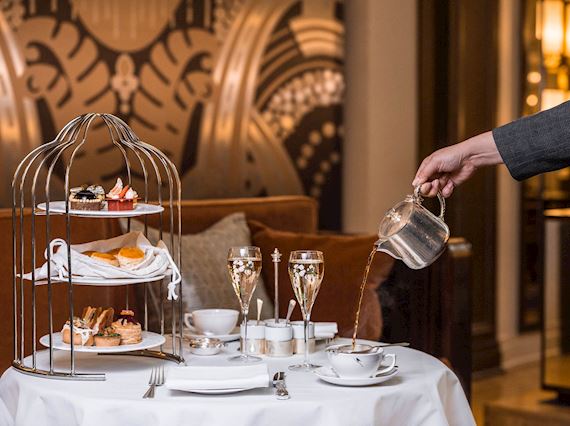 Are you looking for the perfect Birthday, Christmas or Anniversary gift? Surprise your loved ones with a one-of-a-kind Afternoon Tea experience at The Palm Court.

Enjoy traditional service and Art Deco atmosphere at The Palm Court. Experience our Afternoon Tea while relaxing with our harpist and her repertoire of classical, traditional & modern classics.

To receive email updates on our Afternoon Tea & dining offers, news and events at The Palm Court and Sheraton Grand London Park Lane, please sign up below.